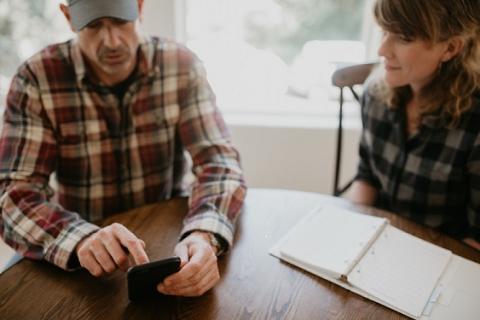 CBIRT will serve as the lead state agency for this three-year grant.  The goal of the grant program is to create and strengthen a system of services and supports that maximizes the independence, well-being, and health of people with traumatic brain injuries across the lifespan, their family members, and their support networks.

The Mentor State Grants were awarded to more established states to maintain and expand their TBI infrastructure, while also mentoring Partner State Grantees, and working together with ACL to create a national, culturally competent, person-centered professional development training infrastructure for TBI service professionals. Oregon was designated as a Mentor State in two areas: Underserved Populations and Return to Learn/Return to Play.