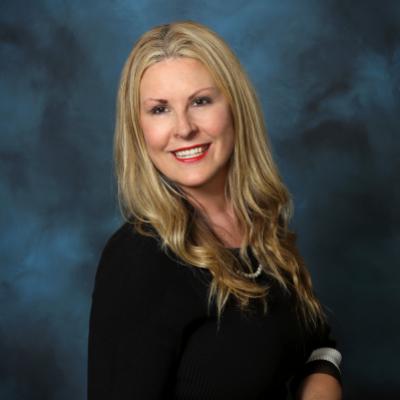 Melaney Grenz received her Master’s Degree in Communication Disorders from the University of Oregon. Melaney has worked in Oregon Public Schools for the past 29 years as a Speech-Language Pathologist. She also has a private practice. Melaney joined the Oregon TBI Team in 1999. In 2019, Melaney became the Region 7 Liaison for the Oregon TBI Team. In August 2022, Melaney joined the CBIRT Staff as a Project Manager. Melaney loves helping school teams look “outside the box” to meet the diverse needs of students who have sustained a TBI.

Meet the Faculty and Staff